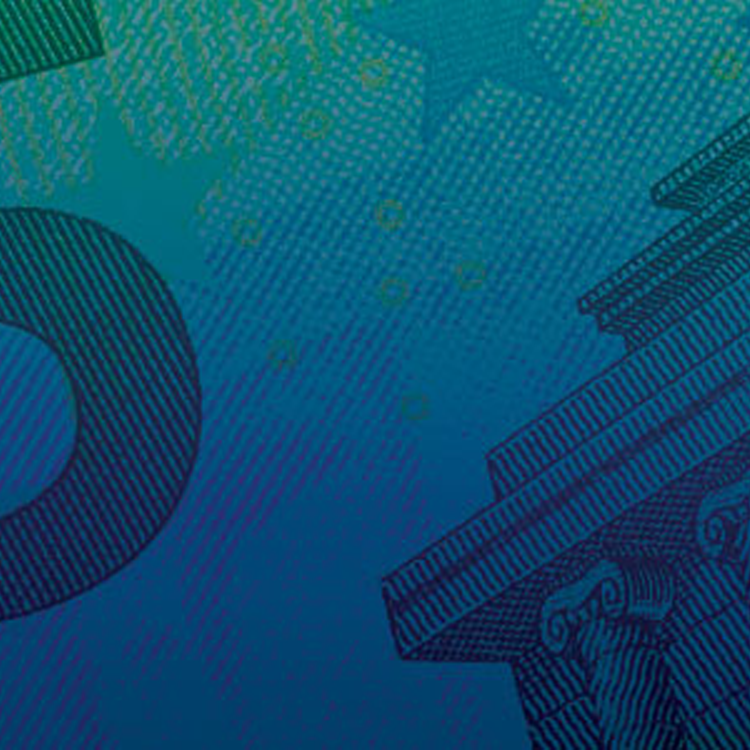 Is the financial technology boom finally over? That’s the question posed by a recent article in The Wall Street Journal, which looks at venture funds and the fintech market.

According to the article, investments into U.S.-based fintech companies fell by 20 percent from the third quarter of 2015 to the fourth—the biggest drop in two years. Citing numbers from Dow Jones VentureSource, The Wall Street Journal notes that the number of deals also fell by 11 percent in the same period.

“The drop coincided with a plunge in share prices of the handful of publicly traded companies in the sector,” reports the Journal, “and the pressure hasn't abated during this year’s broader market swoon.”

While VentureSource’s numbers seem to suggest that the bubble is about to burst, fintech startups continue to represent one of the biggest threats to established financial institutions. Here are three compelling reasons why nimble fintech companies are about to turn the financial industry on its head.

The biggest—and unlikeliest—tech players are entering the market.

The same innovative companies that transformed communications and social networking are putting in significant resources to claim their stake in the fintech market. For instance, last March Facebook introduced a peer-to-peer payment feature, enabling its users to send their friends money through the company’s Messenger platform. Here’s the kicker: users access the feature for free.

More recently, rumours surfaced in Reuters that Snapchat, the social app popular with teens and millennials, is developing an algorithm that “helps users develop and implement customized investment strategies for retirement planning.” The rumoured feature will enable users to make financial investment purchases in the app in one click.

Social networks entering fintech should be a big concern for banks because these platforms have huge, highly engaged user bases. Snapchat, for instance, has 100 million daily active users. Facebook, of course, is the undisputed social media king, with 1.44 billion monthly active users.

So, why are millennials turning to fintech? For one, many of these startups have a mobile-first mentality—something that speaks to this cohort. As The New York Times recently noted, the share of weekly mobile banking transactions has tripled from 2010 to 2014. Today, more than one in four Americans make a mobile transaction at least once a week.

The second reason why millennials are flocking to fintech in droves is a bigger problem for traditional financial institutions: a strong dislike for banks. A 2015 Vision Critical study revealed that millennials aren’t big fans of banks and are likely to trust tech companies to handle their money.

Millennials are now the biggest cohort in the U.S. labor force, and so their purchasing power will only grow significantly in the next decade. If these customers are choosing new fintech platforms over traditional financial institutions, banks are set to lose billions of dollars in the decades ahead.

Any talk about fintech slowing down becomes insignificant when you consider that 2015 was still the best year for U.S. fintech funding since 2000. Last year alone, fintech companies received $21.6 billion in venture funding. With that much money being poured into the industry, fintech companies are in a position to innovate and to put resources into marketing their products.

While fintech is showing signs of slowing down, the reasons outlined above show that its potential to disrupt the financial industry very soon is still very real. Banks that ignore these early warning signals are at risk of getting swept aside in the wave of fintech adoption to come.

While some established companies, like Goldman Sachs, are already realizing the potential for disruption and are launching their own fintech solutions, fending off hungry startups will be a huge challenge for banks. Providing a seamless customer experience and launching innovative products in the market are two big priorities.

To win, banks need to commit to getting closer to their customers. Financial institutions need deep customer intelligence on why young customers are flocking to fintech and what opportunities for innovation exist. Ongoing conversations with customers—and using that insight to drive innovation—is the best way to compete with startups in this space.