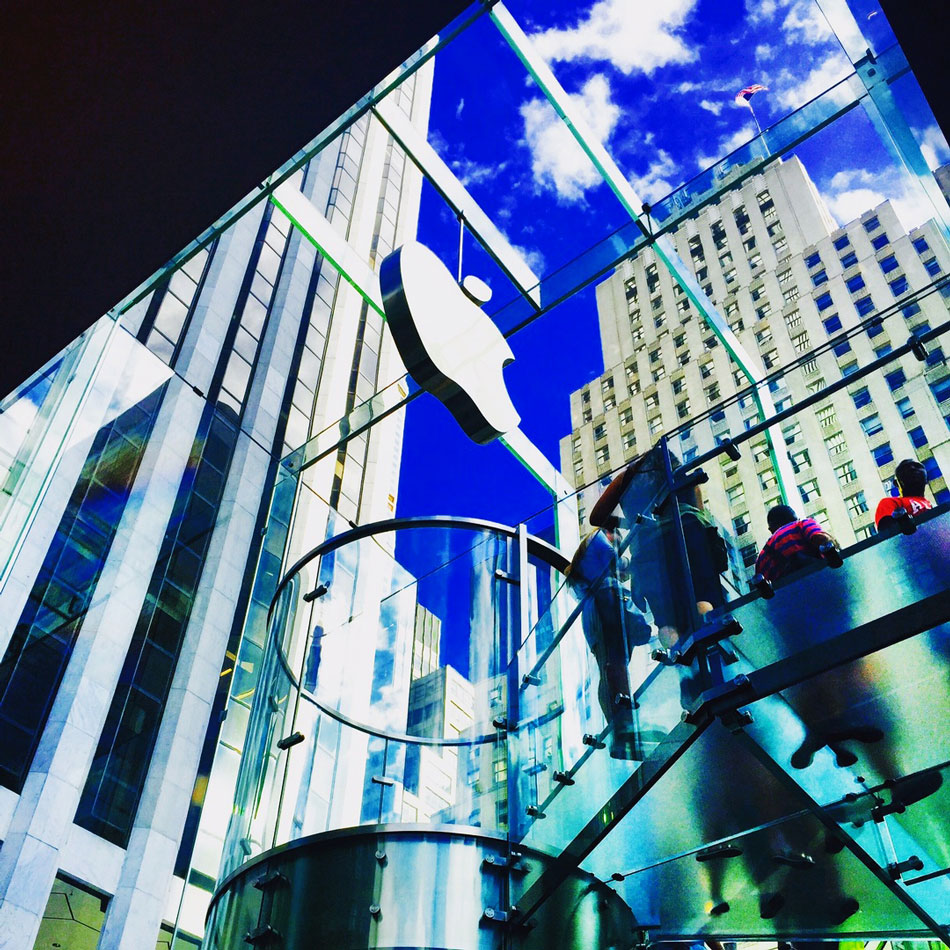 “Tips and tutorials from the same Apple Advisors you know and trust—now available on Twitter,” tweeted the account.

“We’re always looking for new ways to help you get the most out of [Apple] products,” added CEO Tim Cook.

In its first 24 hours, the account has accumulated more than 121,000 followers. Apple is also keeping its promise to use the account to help people: @AppleSupport has tweeted over 2,200 times to Twitter users who have reached out with questions.

This move is notable because the Cupertino-based company has historically been a social media recluse. The company’s @Apple account is dormant, despite the fact that it has almost 40,000 followers. The company has no official Facebook page. Cook only joined Twitter in 2013. (Former CEO Steve Jobs was never on Twitter.)

So why is the company suddenly putting more resources into its social media presence?

Some have theorized that the move is a way for Apple to expand its public profile as it steps up its current legal battle with the FBI. There’s also some wishful thinking that it’s a sign of Apple’s interest in acquiring Twitter. But those speculations are probably just that—speculations.

Apple’s move is in effect an acknowledgement of the growing importance of customer experience (CX). As the Business Insider points out, the overwhelming response that the new account got shows that there was a “pent-up demand for Apple Support on social media.”

Thrilled to have another wonderful support option for customers. https://t.co/CTjmyMjuci

The company already has a robust customer support system, but its @AppleSupport Twitter account shows it recognizes the need to be more available to customers. In fact, the company’s head of retail, Angela Ahrendts, tweeted that the new Twitter account is “another wonderful support option for customers.” For his part, Cook has developed a reputation for listening to customer complaints and being customer-centric.

Of course, Apple isn’t the only revenue-driven company focusing on customer experience. According to the research firm Gartner, 89 percent of companies expect to compete mostly on the basis of CX this year.

Experts predict that customer experience will only grow in importance in the next decade. Given its ubiquity, social media is expected to have a major role in shaping CX, in particular when it comes to resolving customer complaints. In his recently released book, Hug Your Haters, marketing expert Jay Baer revealed that 47 percent of people who complain on social media expect a response from brands. And, as he explored in a recent Vision Critical webinar, addressing customer complaints provides a massive opportunity for brands.

“If you actually answer [customer complaints], it has a massive impact on customer loyalty and customer advocacy,” Baer said in a recent MarketingProfs podcast.

"For the most part, social media complaints represent the voice of the minority of your customers."

At the same time, however, Apple and other big brands should be careful in how they interpret what they hear on social media. While it’s important to answer online complaints, these grievances aren’t necessarily a good source of customer insight.

Apple is renowned for its cult-like following. For the third year is a row, it’s the most valuable brand in the world. Its latest social media move will likely inspire other companies to follow suit. But more importantly, this move is a big win for CX advocates. It reaffirms the importance of listening to your customers and putting them at the center of your business.