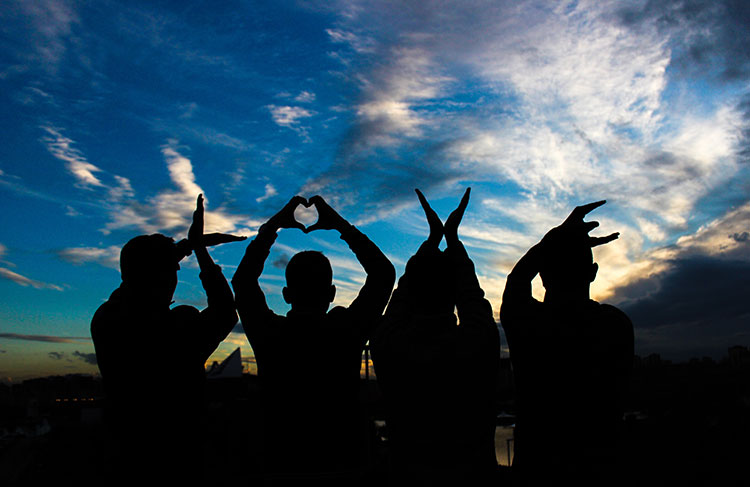 9 notable examples of customer-centric moves in 2015

In an interview with Mashable, Bill Macaitis, CMO of the $2.8 billion communications tool company Slack, said that customer-centricity will be a top trend in 2016.

“The voice of the customer has never been stronger with the rise of social,” he explains. “Companies are increasingly understanding the power of word-of mouth marketing, and how that begins and ends with a great experience for their customers. More companies will move toward customer-centric metrics.”

Macaitis isn’t alone in his prognostications: experts are predicting that more companies will prioritize the empowered customer in the new year. Indeed, business leaders are realizing that customer engagement is key to improving business decisions. 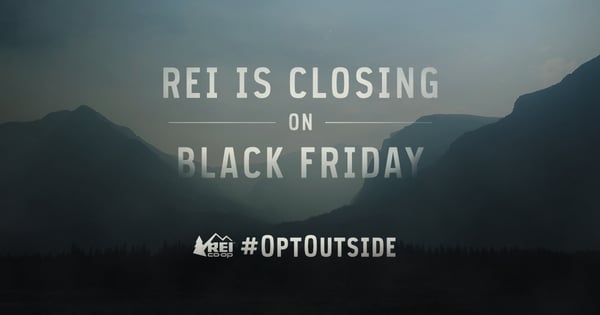 Apparel company REI shocked the retail world this year when it announced that it won’t be open for Black Friday. The company closed its 143 retail locations, encouraging its employees and customers to #OptOutside “to reconnect with family and friends” during the Thanksgiving holidays. As part of the initiative, the company opened a microsite where people could get recommended hiking trails as well as other tips to enjoy the outdoors.

“Whether [the campaign] will move sales long-term is yet to be seen, but the leaders of the Seattle-based chain clearly considered what resonates with its customer base when making their headline-grabbing decision,” commented Brian Pearson, president of customer analytics company LoyaltyOne, in Forbes. “And that is a good sign.” 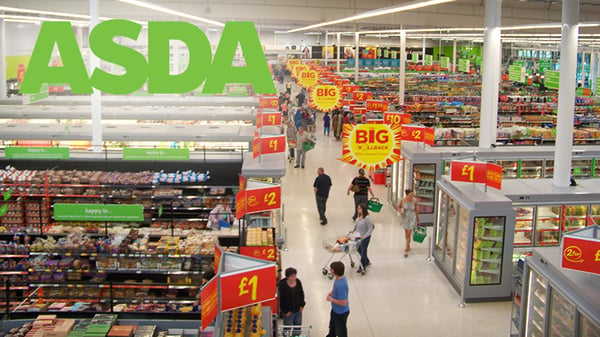 U.K.-based retailer Asda also pulled back with its Black Friday initiatives this year. The company said it wanted to avoid “holding customers hostage” over sales—a decision it made after listening to feedback.

“The decision to step away from Black Friday is not about the event itself,” explained company CEO Andy Clarke. “Over the last two years we’ve developed an organised, well-executed plan, but this year customers have told us loud and clear that they don’t want to be held hostage to a day or two of sales.”

After considering customer input, the supermarket chain decided to offer discounts throughout the holiday season instead of focusing most of its promotions during Black Friday.

Video game giant Electronic Arts is in the middle of an impressive turnaround under the leadership of Andrew Wilson, who took over as CEO in late 2013. As reported by Fortune, the company’s comeback strategy revolves around player-centric moves, including cutting an online fee that annoyed customers and offering money-back guarantees for PC games.

Changing the culture at EA also involved accepting the limitations of big data and listening to its community of players.

“The challenge with data is you never seek to do anything profound or inspired,” Wilson told CNET earlier this year about the company’s past struggles. “We weren’t thinking about everything we were doing in the context of the player experience.”

A player-focused approach will continue to be critical to EA as it rolls out new player-focused initiatives, including its recent launch of a competitive gaming division.

Fast-casual newcomers are putting the pressure on traditional fast-food chains to step up their game when it comes to food quality and customer satisfaction. Shake Shack, in particular, has been lauded for investing in sophisticated store design, empowering its employees and listening to customer feedback.

“We’re going to make it so that everybody who walks out [of our stores] is saying, ‘I can’t believe what that guy did at Shake Shack,” he explains.

McDonald’s is also in the middle of a turnaround—and listening to customer feedback has been key to some early wins. The company is responding to changing customer tastes by serving only chicken that isn’t raised with antibiotics. The fast-food chain also announced that it is offering milk from cows not treated with an artificial growth hormone.

On the international side, the Golden Arches announced that it will be expanding its all-day breakfast menu to the Gold Coast—a move that was informed by customer feedback.

“We are always listening and taking on feedback from our customers, and all-day breakfast was one that people are always asking of us,” says Mark Lollback, chief marketing officer of the company.

Microsoft CEO Satya Nadella wants to change the culture at his company. He said that, as part of the company’s new corporate mission, Microsoft is focusing less on things like revenue and profit. Instead, Nadella wants to focus on “leading indicators of success” such as customer love.

Shortly after the Paris terrorist attacks, Facebook activated Safety Check, a feature that lets users tell their family and friends that they’re safe, for users around the affected area. Unfortunately, it received some flack for offering that feature for Paris but not for Beirut, where a double suicide bombing killed dozens of people.

The company quickly mobilized to turn on the feature more broadly.

“People are also asking why we turned on Safety Check in Paris and not other parts of the world, where violence is more common and terrible things happen with distressing frequency,” admitted Alex Schultz, vice president of growth at Facebook. “We will learn a lot from feedback on this launch, and we'll also continue to explore how we can help people show support for the things they care about through their Facebook profiles, which we did in the case for Paris, too.”

Company CEO Mark Zuckerberg also thanked users who provided feedback, promising to “work hard to help people suffering in as many of these situations as we can.”

Before launching its new digital platform Italian soccer club AS Roma turned to the very same people it wanted to entice: its fans. According to Fast Company, the team’s new site was shaped by ideas and feedback from its supporters.

“I think there’s a growing disconnect between what many sports teams think fans want, or what they think they can get away with delivering, and want sports fans actually want," says Paul Rogers, AS Roma’s head of digital. "This digital generation no longer wants to be passive consumers of content. They don’t want to be broadcast to or told what they can and can’t consume.”

He added, “Every football club has some pretty sophisticated fan-produced sites, blogs, podcasts and social media accounts operating alongside them, and they exist because these fans saw a gap in the market that wasn’t being serviced by the clubs themselves. We didn’t want to fall into that trap."

Getting fan feedback for its new digital platform is just the first step towards the team’s goal of becoming the most digitally connected sports team in the world.

Univision made serious strides in mobile innovation this year, enhancing the viewing experience of its audience with a branded app, as well as cross-platform engagement across Facebook, Instagram, Periscope, Snapchat, Twitter, Vine and YouTube. The company’s mobile investments are informed by the behaviors and attitudes of its audience.

“Our Univision audience is truly mobile first,” says Mark Lopez, EVP and general manager of Univision Digital, in an interview with The Drum. “Seventy seven percent of our audience is mobile exclusive and they consume more videos in our apps than on desktop.”

Thinking mobile-first seems to be working for the company. Its music-based reality competition La Banda was a ratings hit this year—thanks in part to the company’s app, which allowed users to engage with the show throughout the season. (Watch our customer story featuring Univision for more on how the company engages with U.S. Hispanics to deliver a better viewer experience.)

These moves, along with the biggest marketing trends of the past year, reiterate the growing need to become customer-obsessed. The companies featured here demonstrate that customer engagement is key to driving innovation, improving customer satisfaction and reducing churn. We predict that in 2016, more companies will put more emphasis on customer-centricity. Companies that aren’t prioritizing customer intelligence yet are at risk of falling behind.