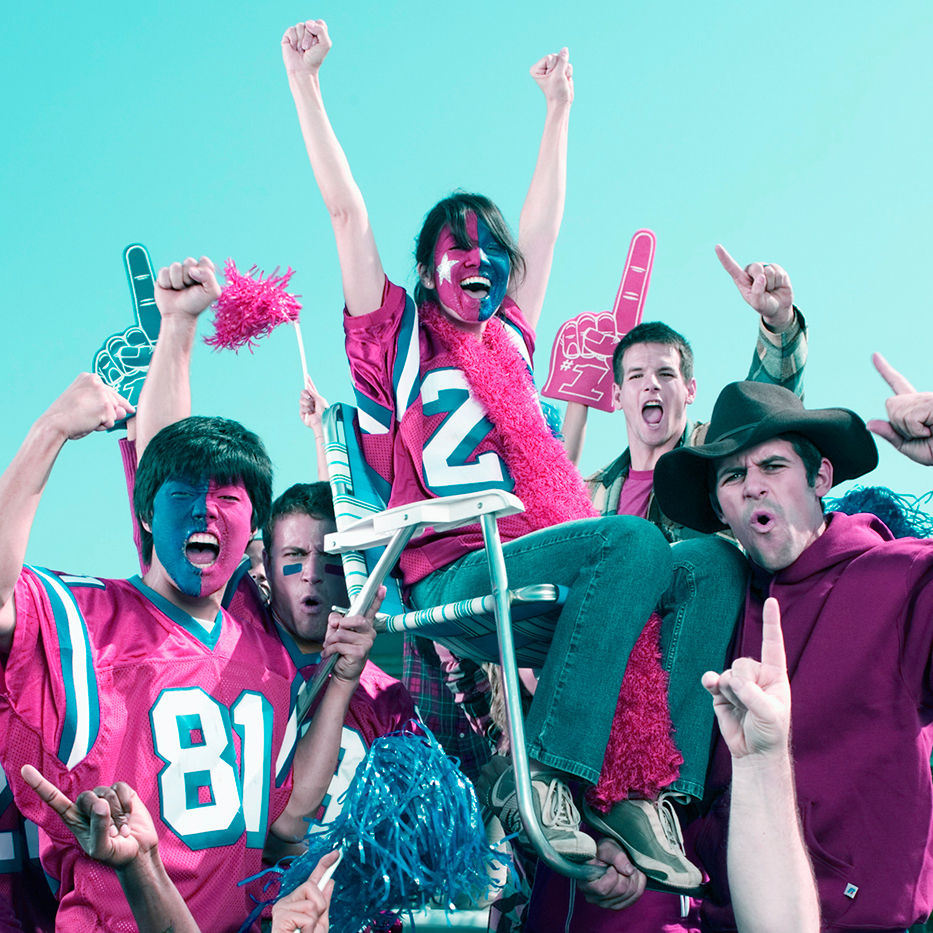 Stay up late to watch the Hawks tonight. Take this note to the office tomorrow and the box office on Wednesday pic.twitter.com/OmURUkRGdD

When he sent his tweet, the Hawks were surging, winning back-to-back games and on track to make the NBA Eastern Conference playoffs. But despite the winning streak, the team wasn’t filling seats. At that time, they were among the league’s least attended teams even though they made the playoffs for seven consecutive years.

The Hawks aren’t the only sports team struggling with gate revenue. Many NBA teams are seeing declining ticket sales—even when some “cheap seats” are priced as low as $1.

Empty arenas aren’t just an NBA issue. MLB attendance is down 1.5 percent since 2012. And while the embattled NFL has been on a minor comeback since 2010, it is simply regaining some of its losses since its peak in 2007.

Declining gate sales isn’t just an issue in North America either. From 2006 to 2012, the Super Rugby league has seen a huge drop in Australia, New Zealand and South Africa.

These examples show how, in today’s sports world, success on the scoreboard does not necessarily translate to full stadiums. That’s problematic because gate revenue is still the number one source of revenue for most sports teams. According to a PWC report, gate sales accounted for 28.6 percent of the total revenue of sports teams in North America in 2014—still ahead of media rights, merchandising and sponsorships. But while North America sports market is expected to grow by 4.5 percent from 2013 to 2018, PWC projects that gate revenue will increase only by 2.6 percent.

As Yahoo Sports recently noted, keeping fans in the stands is getting harder to do. And teams are losing money despite their performance on the court or on the field. The effects of lower attendance will bleed into other aspects of the business: fewer people at live events means lower concession and merchandise sales.

A drop in ticket sales will make a dent not only in the total profit of sports teams: it can also negatively impact other aspects of a team’s business. Fans bring energy to live sporting events—energy that translates into an entertaining show on TV. There isn’t a stronger indication of a passionate fan base than sold-out arenas.

So, the question is this: why aren’t fans showing up? Why is a solid performing team like the Tampa Bay Rays, for example, experiencing low attendance, while subpar teams seem to be doing well?

Dallas Mavericks owner and Shark Tank star Mark Cuban once said, “We in the sports business don’t sell the game. We sell unique, emotional experiences…We are in the business of selling fun.”

That philosophy helps explain why the Mavericks have the longest sell-out streak in the four major sport leagues. The team has sold out every game since December 15, 2001 with the run topping 500 games last year. Cuban and his team have prioritized “arena entertainment experience”, employing fun tactics like comedic videos during timeouts.

Of course, creating an emotional connection with fans is easier said than done. It takes time, as the rich legacy of teams like the Boston Red Sox and Toronto Maple Leafs demonstrates.

If sports teams want to stop losing money at the gates, they need to better understand what triggers the passion of fans and integrate them into the brand experience. Teams can only do that if they truly know their fans. Building that connection requires showing fans that they matter—that the team cares and is listening to them—and will in turn deliver on that brand experience.

If teams want fans to become more engaged, they need to go where the fans are—the digital realm. Fans today simply do not consume sports in the same way they used to. Teams need to catch up.

Enhancing social media and mobile strategy is an obvious first step. For instance, online consumption of sports videos grew 388 percent year-over-year from 2013 to 2014. Mobile and social consumption among fans is also growing rapidly.

The rise of cloud, mobile and social technologies means sports teams need to reconsider not just how they’re distributing their content but also how they’re connecting with fans. The tools teams use to interact with people must be congruent and complementary to the habits, behavior and expectations of the empowered fan.

Teams need a game plan on how to engage with their fans consistently. Yes, the playoffs and the regular season remain important times of the year. However, teams have a tremendous opportunity to tap into the power of their fan base during offseason. Fueling the passion of fans shouldn’t stop just because the team isn’t currently playing. Fan loyalty remains continuous throughout the year, as does consumption and spending.

In the same Vision Critical study, only 45 percent of fans agreed their teams are interested in hearing their opinions. Even more troubling: only 33 percent agreed that that their teams listens to their opinion.

The lack of engagement is dangerous because fan loyalty isn’t what it used to be. Twenty-two percent of sports fans we talked to said they are willing to switch teams, while 30 percent admitted to already doing so in the past year.

While sports teams seem perplexed that fans aren’t showing up, the answer is quite simple: they’re not in tune with their community of fans. Instead of implementing wacky gimmicks like $5 home-opener tickets, money-back guarantees or Tinder partnerships, teams need to step back and evaluate whether they have sufficient and relevant fan intelligence to make better decisions.

The best way teams today can drive live attendance and overall revenue is by fostering fan loyalty and engaging fans in a continuous, ongoing relationship. By tapping into the power of the community, companies can understand what their fans want and deliver what they need to improve ticket sales and fill seats.