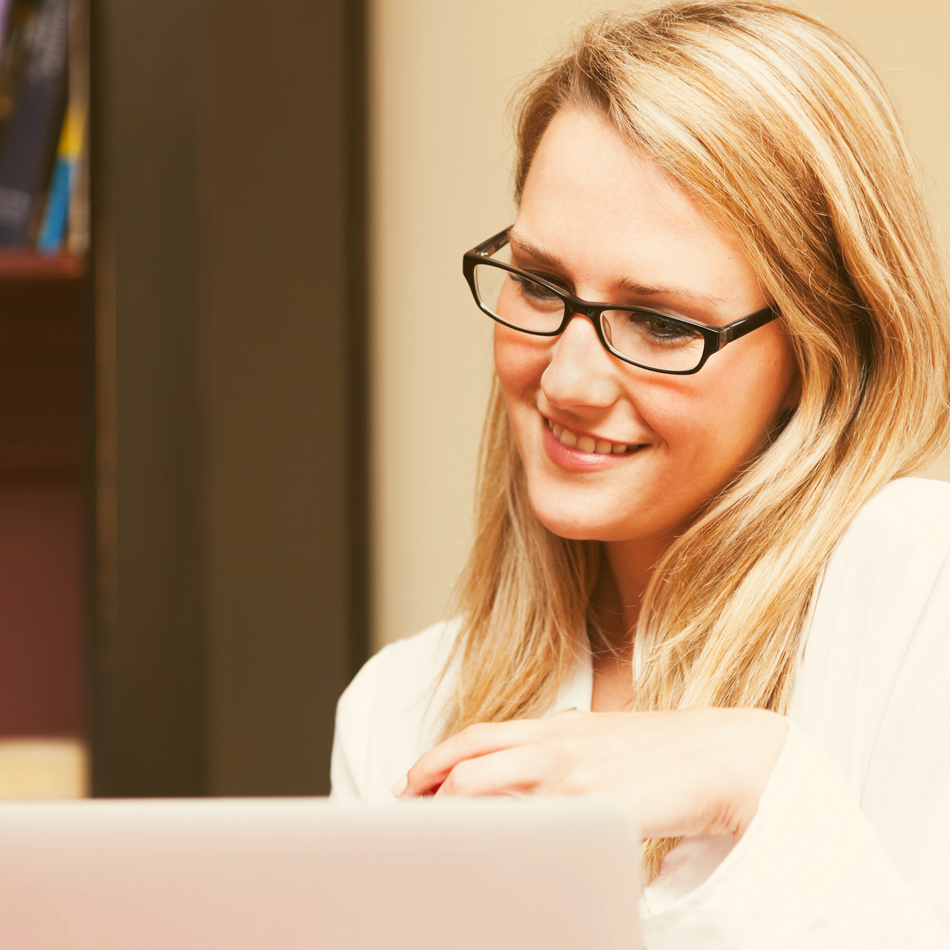 Influencer marketing’s big, bad problem, and what companies can do about it

In May 2015, Yello Mobile, a Korean-based media company that recently reached a U.S. $1 billion valuation, announced its acquisition of Gushcloud, a Singapore-based influencer marketing platform. Although neither company disclosed the exact amount of the deal, they told TechCrunch that it was worth “multi-million dollars” and included a majority stake in Gushcloud.

This deal is another sign that influencer marketing, the practice of engaging and partnering with people deemed to have online clout, has officially gone mainstream. Other examples include Scribblelive purchasing Appinions in April and Sprinklr acquiring Branderati in September 2014.

Many companies today, as part of their social media marketing programs, are engaging in influencer marketing by partnering with bloggers in hope of increasing brand awareness, building online buzz and driving sales. This is because bloggers have the potential to reach a large audience because of their strong following and frequent social media updates. As a result, companies from industries like retail, food and beverage, and skincare are increasingly partnering with influencers such as lifestyle bloggers to generate word of mouth and expand the reach of a brand’s message.

One thing to note is that such partnerships may come with business risks. In fact, some marketers are questioning the credibility and authenticity of bloggers, particularly those who seem to inflate readership figures and/or who accept payment to write about brands. Some readers are wary of bloggers, who aren’t always transparent about advertorial content.

The biggest problem with influencer marketing, however, lies in measuring its effectiveness to generate ROI. Companies expect that influencer marketing will drive sales because bloggers are able to expose the brand to a captive audience and increase brand awareness. However, giving this assumption a deeper thought reveals a critical flaw: influencer marketing may not be as effective as promised because more than 50 percent of your customers aren’t interested in being influenced.

In the webinar Your Invisible Customers: Why Social Media Misses the Mark, technology researcher and strategist Alexandra Samuel revealed three distinct groups of social media users: enthusiasts (those who post more than five times a week), dabblers (two to four times a week) and lurkers (once a week or less). 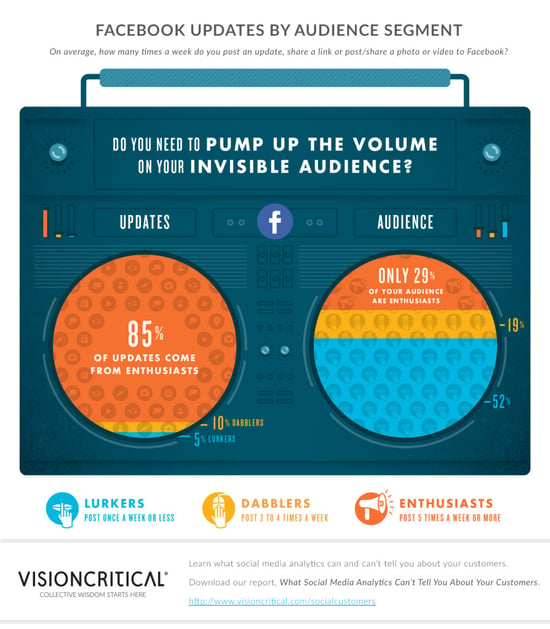 Lurkers, who make up the 52 percent of the social media audience, are less interested in the opinions of influencers, bloggers and their online friends. In a Vision Critical report that Samuel co-authored, she drew findings from engaging the insight communities of three global brands and noted that “lurkers are less likely to discuss prospective apparel purchases with their family and friends…Influencer marketing may work with enthusiasts, but lurkers and dabblers are much less interested in influencing their friends and family and they are less influenced by them, too.”

While your influencer marketing efforts may resonate with enthusiasts, the rest of your social media audience may not care at all. Samuel adds: “The very notion of influence turns out to be less relevant to quieter social media users who are somewhat more independent and less interested in influencing, or being influenced by their friends and family.”

This does not mean that you, as a business, will need to abandon influencer marketing altogether. Perhaps the solution would require a broader understanding of all customers, especially social media lurkers who are excluded from your influencer marketing campaigns. “Influencer engagement can be even more powerful once your influencers are spreading calls to action that appeal to lurkers and dabblers too,” explains Samuel. Companies need to understand what motivates lurkers and dabblers in order to tailor messaging to their needs. Therefore, to get the most out of your influencer marketing campaigns, the first step isn’t to identify bloggers with a big following—it’s to engage with current customers and aim to understand the audience that you’re trying to reach.

The explosive growth of influencer marketing and the success of software companies in this space shows that businesses are recognizing the potential benefits of working with bloggers. However, your number one priority should be to understand your customers before partnering with bloggers—your customers should be the source of insight on how to improve your products and services. By interacting directly with customers, companies can show that they genuinely care and love their customers and foster authentic relationship that reaches customers beyond the networks of influencers like bloggers.