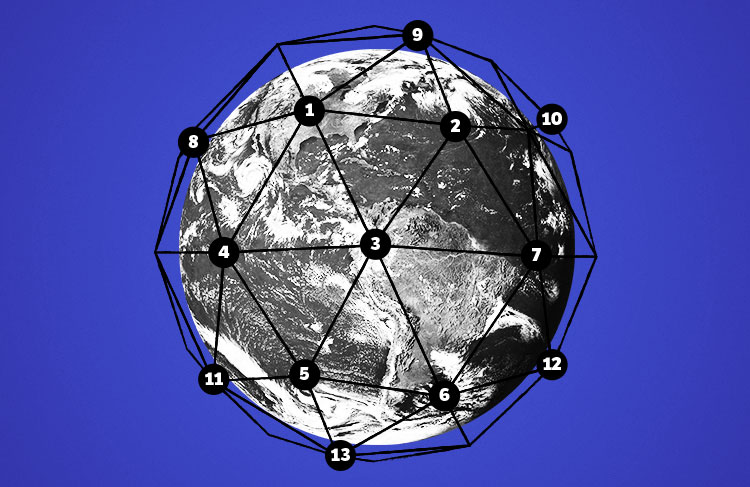 13 Stunning Stats on the Internet of Things

Ready or not, the Internet of Things is taking over the world. Every day, more and more objects have some sort of network connection: from coffee makers to security cameras, from air quality sensors to connected cars, there isn’t a single area of our life that won’t be touched by IoT devices in the next decade.

In fact, technology giant Ericsson predicts that in 2018, there will be more IoT gadgets than mobile devices. For many companies, now is the time to start thinking about the long-term implication of this new landscape.

So what does the IoT have in store for companies and their customers? Here are 13 stats that show how this space will influence consumer behavior, transform major industries and change business forever.

How many devices are we talking about?

How much money is involved in the IoT?

How will the IoT affect our world?

The IoT is growing at an unprecedented pace

Investing heavily in IoT and connected device programs doesn’t guarantee success. Companies need to accurately define what the IoT is, get a better understanding of how this technology transforms customer expectations and develop a plan to use customer feedback as they develop new products.

Product Innovation Why User Research & User Testing Are So Important