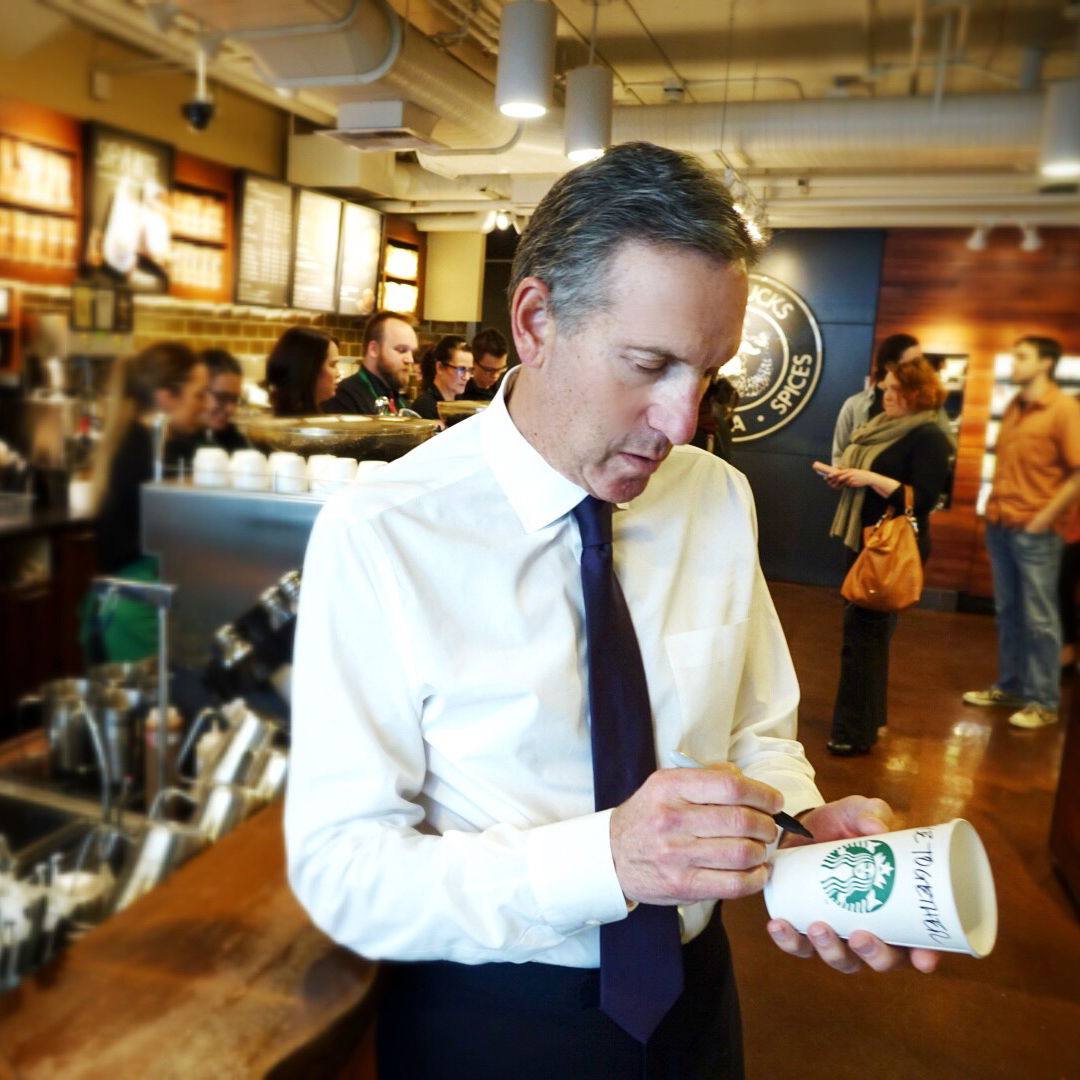 Cause marketing gone wrong: What sparked the Starbucks “Race Together” backlash

Can a company meaningfully lead the conversation about a divisive social issue?

That’s a question that Starbucks found itself navigating last week after an overwhelming social media backlash for its new initiative, Race Together.

“Race Together is an initiative from Starbucks and USA Today to stimulate conversation, compassion and action around race in America,” wrote Chairman and CEO Howard Schultz in a Medium post about the campaign. The cause-marketing initiative encouraged the company’s baristas to start a discussion with their customers about race relations by writing “#RaceTogether” on coffee cups.

Schultz added: “Coffee shops have always had a role to play as a venue for open conversation about issues that matter.”

Many customers disagreed. Shortly after the company announced the initiative, complaints and snarky commentary quickly followed. One customer tweeted: “I get what Starbucks is trying to do, but nah. I'm just in there trying to get a caramel macchiato.” Another example: “Starbucks is where I go to get what I need so I can have the patience for race convos at work. Please cut the #RaceTogether stuff please.”

Even media personalities joined the snarkfest. “Honest to God, if you start to engage me in a race conversation before I've had my morning coffee, it will not end well,” tweeted PBS NewsHour co-anchor Gwen Ifill. “The only thing worse than Starbucks is discussing sensitive cultural topics with strangers at Starbucks,” added Josh Petri, an editor at Bloomberg Business.

The backlash quickly got ugly as people started trolling Starbucks executives about the campaign, forcing its communications head to briefly quit Twitter. “I felt personally attacked in a cascade of negativity,” wrote Corey duBrowa, Starbucks' senior vice president of global communications, about the ordeal. “I got overwhelmed by the volume and tenor of the discussion, and I reacted.”

So what prompted the Race Together fiasco? Customers didn’t see the connection between race relations and what the company offers. As a result, many customers thought that the campaign was exploiting a social issue for financial gain.

“We don't necessarily associate this type of cause with having our coffee, so I think part of the problem is there's a lack of fit with the cause and the organization,” the social marketing expert and University of British Columbia professor Katherine White said in a CBC article. “The research on these types of social-responsibility campaigns shows that, if it seems like the company is kind of incongruent with the cause they're promoting, or it seems the company has some self-serving motives, consumers will evaluate that negatively.”

To be fair, the company’s critics shouldn’t be surprised: Starbucks makes a habit of tackling hot button issues—even those that have nothing to do with coffee. The company has previously announced support for same-sex marriage in the U.S. and has asked customers to leave guns at home. It also openly shares its values on its website, proclaiming that its mission is to “to inspire and nurture the human spirit.”

Cause-related campaigns have a huge potential to help companies connect with customers in a meaningful way. Customers today buy from companies that project the same values as they do. But Race Together demonstrates why cause marketing campaigns need to be carefully planned and vetted.

Social media has given customers a platform to speak their minds—to easily call out companies if they judge a marketing campaign as flaky, naive or exploitative. To avoid a social media firestorm like this one, marketers need a deep understanding of their customers’ values. Cause marketing initiatives only work when there’s a close alignment between customer perception of the brand and the cause that the brand is supporting.

Race Together also demonstrates how the wrath of the angry customer spreads quicker than ever. As Vision Critical Chief Marketing Officer Tyler Douglas explains in his ebook, companies like Starbucks need to turn a social media firestorm into an opportunity to engage more deeply with customers. Starbucks can learn from its customers and explore why Race Together ignited so much customer anger—and how it can do better in the future.

Despite the widespread criticism it received for Race Together, Starbucks has indicated that it plans to launch similar efforts in the future. On March 22, just a week after the Race Together was launched, the company announced the end of Race Together and revealed that the initiative was “the first installment in a year-long effort designed to stimulate conversation, compassion and positive action regarding race in America.” It’s a lofty goal. In order to pull it off, the company would do well to engage with its harshest critics now and turn customer anger into a learning opportunity.