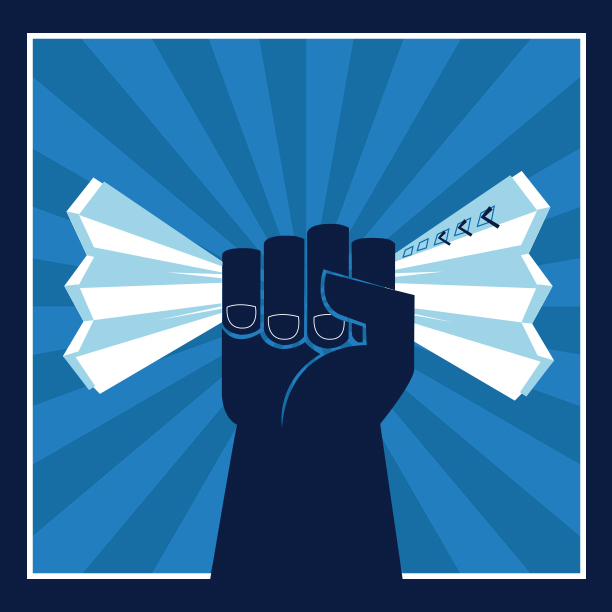 It has become impossible to avoid customer surveys.

Hoping to improve customer experience, companies clog people’s email inboxes with customer satisfaction surveys asking about their latest store visit or online transaction. Robocalls continue to nag people, often during dinner time. Even social media is not immune, as some of the largest social networks have recently rolled out poll capabilities for users.

The ubiquity of customer surveys is certainly not a reflection of their popularity among recipients. As the following stats show (and as we revealed in our ebook No Spam Surveys), people are weary of customer surveys—especially uninvited, ad hoc and unnecessarily lengthy surveys.

Here are 13 stats you need to know about the pervasive customer survey.

These stats show that the traditional customer survey has lost its usefulness.

To gain quality customer intelligence—the kind that can provide businesses with the insight to make confident decisions—companies must find more engaging ways of talking and listening to their customers. Enabling a two-way conversation with customers is a necessary first step in ending the tyranny of spam surveys.