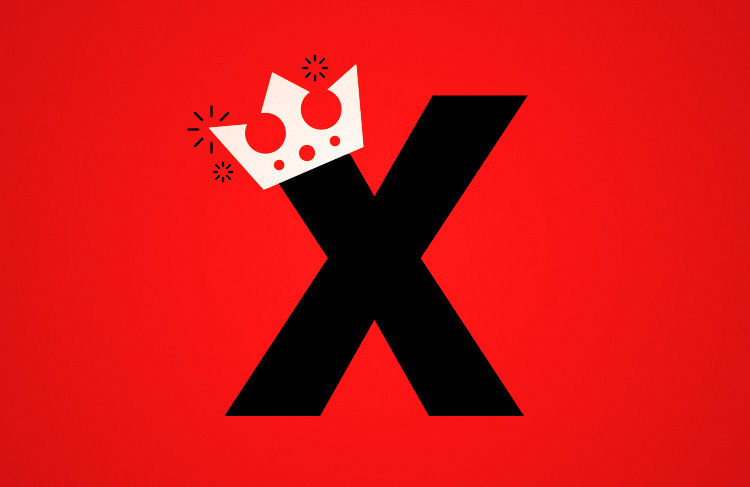 13 Stunning Stats on Gen X: The Forgotten yet Powerful Generation

Browse through any marketing magazine or website these days, and you'll quickly notice the obsession with Millennials, and the up-and-coming Generation Z. But what many marketers often forget is that Generation X, the cohort born between 1965 to 1980, holds a lot of power.

Now at their best-earning years, Generation X are on their way to reaching the top of their profession. Ignoring them means ignoring a demographic that has impressive influence over both household and company decisions.

Here are some important statistics about the so called “sandwich generation”.

Generation X, work and the economy

They may be overlooked, but Gen X's impact on workplace and the economy is hard to ignore.

1. People from Generation X currently make thirty-one percent of the total US income, even though they only comprise twenty-five percent of the population. (TWEET THIS STAT)

3. They outspend all other generations when it comes to housing, clothing, eating out and entertainment, according to the U.S. Department of Labor. (TWEET THIS STAT)

3. Members of Generation X make a middle-class income, with an average of $50,400. By comparison, Millennials only make $34,430 on average. (TWEET THIS STAT)

They are a discerning, well-educated generation that values quality and respect for their knowledge.

6. Thirty-five percent of Xers in the U.S. have college degrees, compared to 19 percent of Millennials. This means that they tend to hold more powerful positions in organizations. They also make good mentors for the younger generation. (TWEET THIS STAT)

8. Generation Xers love social media. Eighty-one percent of them have Facebook accounts, which they use more for keeping up with news and their kids than for self-promotion. (TWEET THIS STAT)

9. Members of this cohort spend about seven hours a week on social media, according to a 2017 Nielsen study. In comparison, Millennials spend just over six hours per week on social. (TWEET THIS STAT)

10. Gen Xers spend about 32 hours a week consuming all media.

Members of Generation X also have an interesting relationship with brands. They know themselves as the forgotten generation, between the more populous Boomers and Millennials.

11. Fifty-four percent of Gen Xers are frustrated that brands constantly ignore them. (TWEET THIS STAT)

12. Twenty-seven percent of Canadian Gen Xers don’t feel like advertising aimed at them actually reflects their experience. This means that they don’t feel like they can connect to brands or products easily. (TWEET THIS STAT)

13. If you want to market to Generation X, you should not forget traditional media. Forty-eight percent listen to the radio, sixty-two percent still read newspapers and eighty-five percent watch traditional television. (TWEET THIS STAT)

Ignore them at your peril

Despite being the smallest in numbers, Generation X currently has the biggest disposable income to spend on your products. Now in positions of power in their organizations, they also have a strong influence on corporate purchases. Using customer intelligence to get to know them, their needs, and their expectations is critical for your business’ survival.